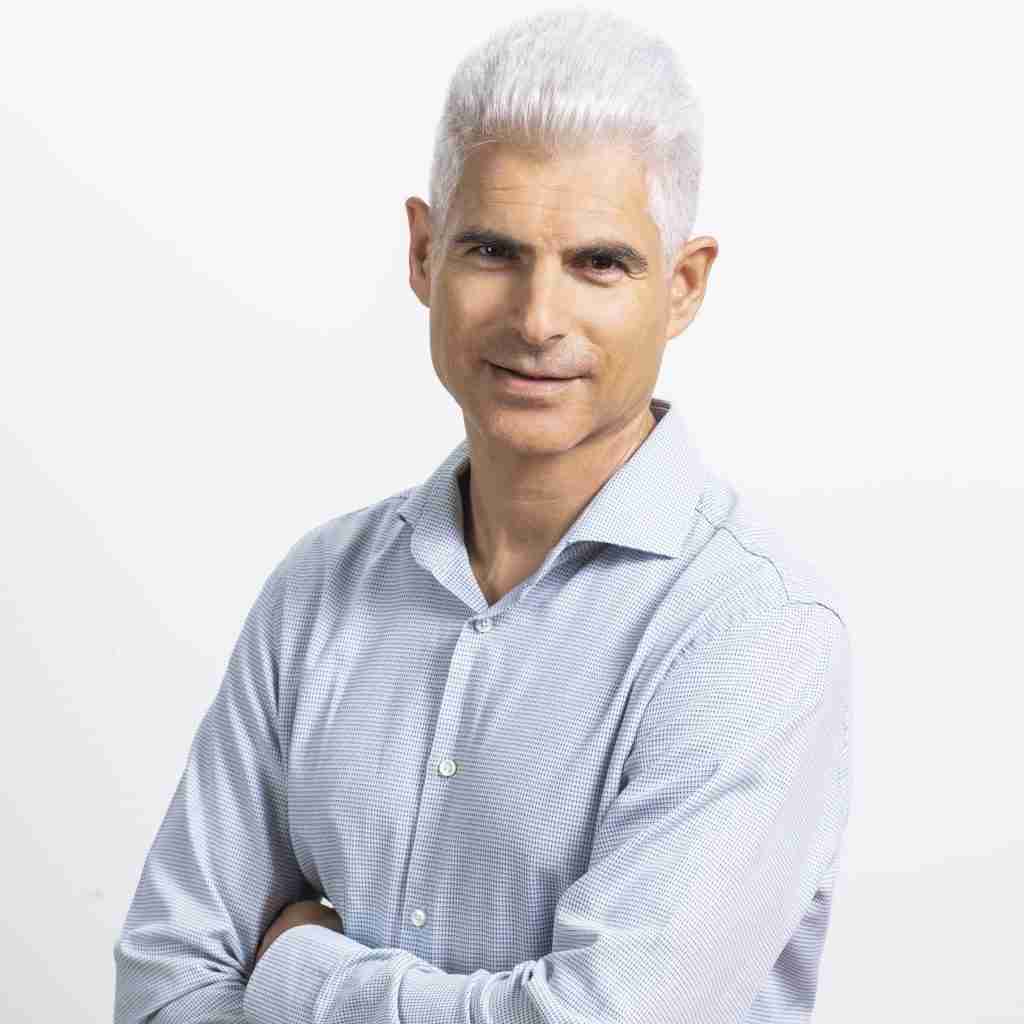 Vladimir is a versatile, fast-learning entrepreneur with over 25 years of experience in starting and scaling companies with a background in finance, operations and sales.

While studying at the American University in Bulgaria he co-founded Wizcom, later renamed Sciant, which was acquired by VMware in 2008. From 2004 to 2008 Vladimir spearheaded the Mergers and Acquisitions activities of CableTEL, which became the leading CaTV Player on the market before being renamed to Blizoo and later sold to MobileTel.

Vladimir invested in and scaled EON TOYS, a children’s toys distributor still successfully operating in Bulgaria. In 2017 Vladimir co-founded Connecto, a provider of AI-powered conversational marketing, working with Viber, Coca-Cola and Visa. In 2018 Connecto was acquired by Leanplum where Vladimir is now the Regional Manager for DACH, Eastern Europe and MENA.

Vladimir is a qualified member of the Association of Chartered Certified Accountants (ACCA). He has completed AUBG with double majors in Business Administration and Politics and International Relations.

Vladimir is an infectious optimist who invests capital and personal time into supporting the startup ecosystem. As a member of Abundance Digital, Mindvalley Academy and Sales Gravy, Vladimir is constantly learning and strives to be in the best mental and physical shape. He is also a WildFit Coach and an Optimize.me Coach in training.

Vladimir is a happy father of two girls 13 and 7 years. He meditates, trains crossfit and yoga and is an early riser.