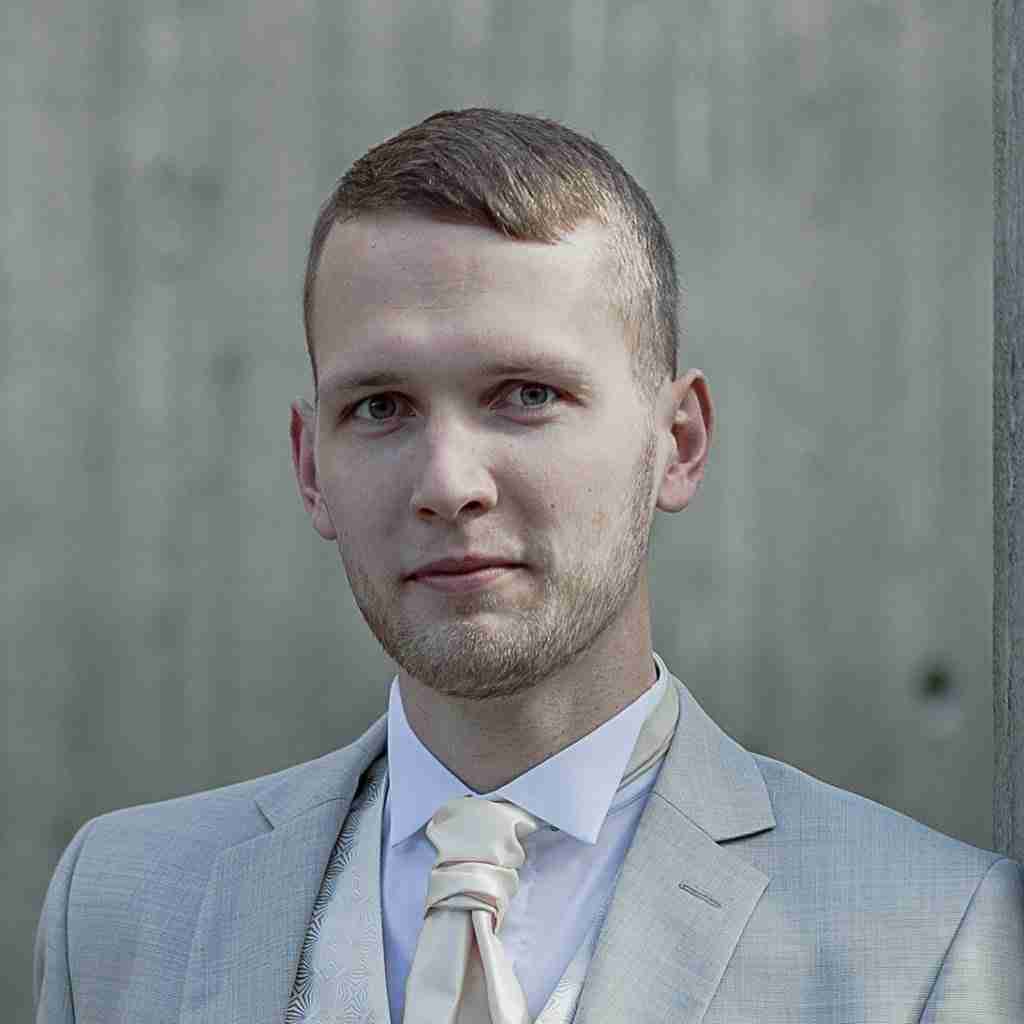 For me the WildFit story began when I saw Eric live on stage and he had so much energy for five full days in a row. I wanted to know his method behind that. Once I learned about WildFit I immediately signed up for it and I haven’t had a single regret about it.

WildFit helped me with my long term strange weight problem. For some reason I was unable to gain weight. Once my body got all the necessary nutrition I was able to gain healthy weight. The confidence boost and overall healthy feeling is really great. Thanks to Eric I have constant energy which is a true gift of time.

My goal in life is to help and inspire others so that the world would be better/healthier. With that in mind I gathered some of my close friends who were interested in WildFit and I did my first coaching group even before I became an official coach. The feedback I received during and after that group was the reason I become a WildFit coach.

"Take care of your body. It's the only place you have to live." Jim Rohn